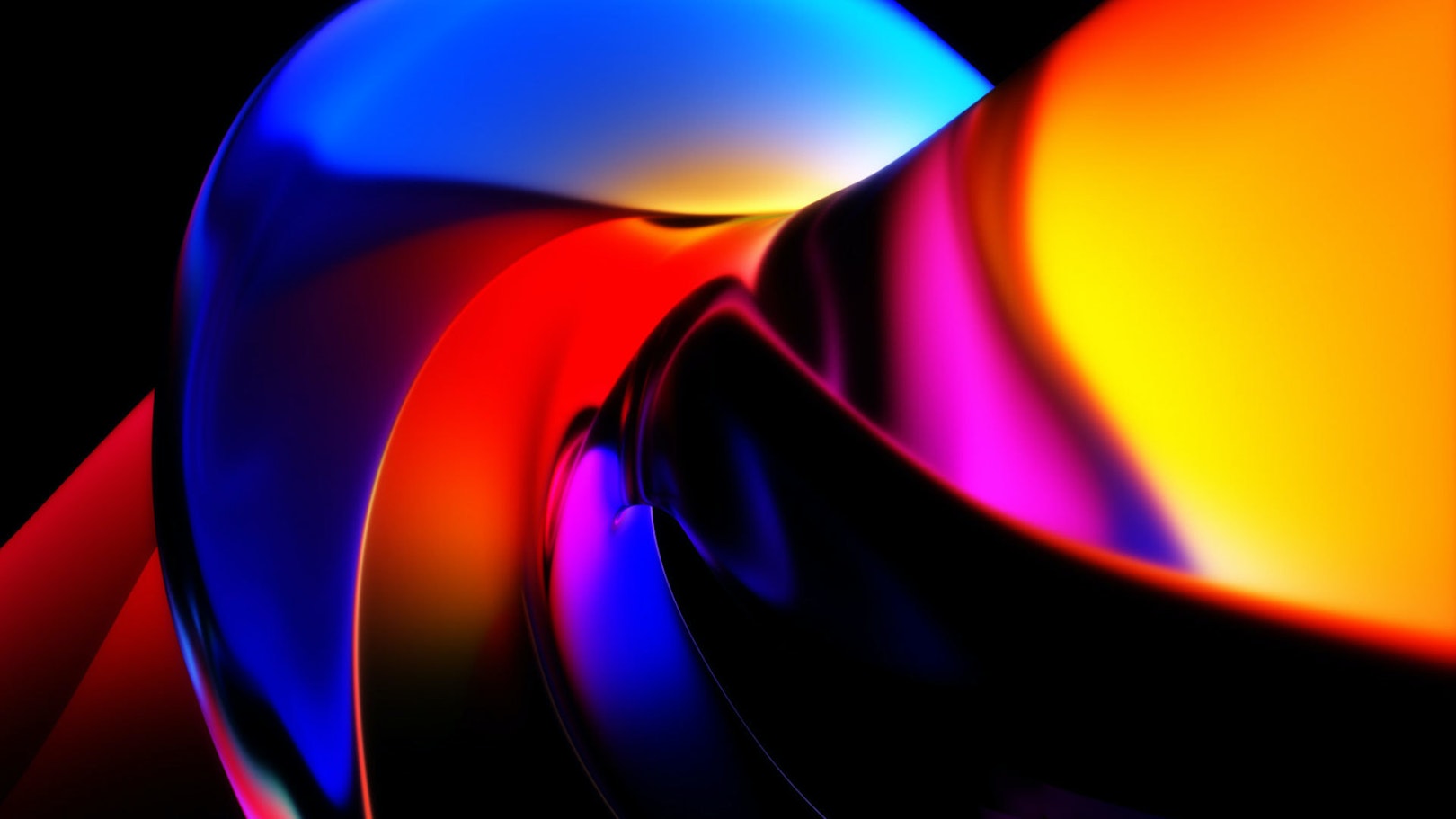 Maxon One subscribers can immediately download all product updates via Maxon App, while subscribers to Cinema 4D, Red Giant Complete, Universe and Redshift also have immediate access to upgrades for each respective product. Anyone can begin a 14-day trial of the entire Maxon One offering from within Maxon App and experience for themselves all the great new features across the entire Maxon family of products.

This multi-product update release follows the company’s enhancements to many products released earlier this year, illustrating Maxon’s commitment to delivering consistent product development and superior value to the Maxon One offering.

“We’ve added a load of innovative functionality and valuable compatibilities to many of the products in Maxon One,” said Dave McGavran, Maxon CEO. “Our goal is to provide artists a frictionless creative experience with trailblazing technology.”

Maxon will debut the features of Cinema 4D R25, Trapcode 17, VFX 2, Redshift RT and more during its two-day virtual event. Tune in online at 3DMotionShow.com on September 14th and 15th for exclusive presentations from industry-leading artists.

Maxon One is packed with new features that inspire the entire creative process, including:

Cinema 4D Release 25: The most intuitive 3D application interface just got even better with a new modern skin, user interface enhancements and an expansive preset system for optimizing your workflow. All-new Spline Import options allow users to easily use Illustrator, PDF and SVG vector artwork in their 3D scenes. Capsules allow anyone to tap into the power and flexibility of Cinema 4D’s Scene Node system, with plug-in-like features directly in the Classic Object Manager. And the New Spline and Data Integration functionality can be used to build powerful Capsule Assets. See More

Trapcode 17: Features the long-requested ability to work with Particular and Form in the same 3D space by bringing Form behaviors to Particular. The release also sees upgrades to the Flocking simulation with the addition of On Predator/Prey Contact and Team designations as well as improvements to system organizational capabilities in the Designer. Form also includes many quality-of-life updates and all Trapcode tools now support Adobe’s multi-frame rendering. See More

Both Magic Bullet 15 and Universe 5 now support Multi-Frame Rendering (MFR) in Adobe After Effects. *Denoiser has not been updated in this release.

Redshift RT (public beta): A new rendering mode that provides near real-time rendering performance while using the same shaders, lights, and efficiently co-existing with the standard Redshift render engine in the same DCC and scene. Perfect for artists to use during the development process of a project or even final render if the project does not need the same amount of fidelity as standard Redshift. See More