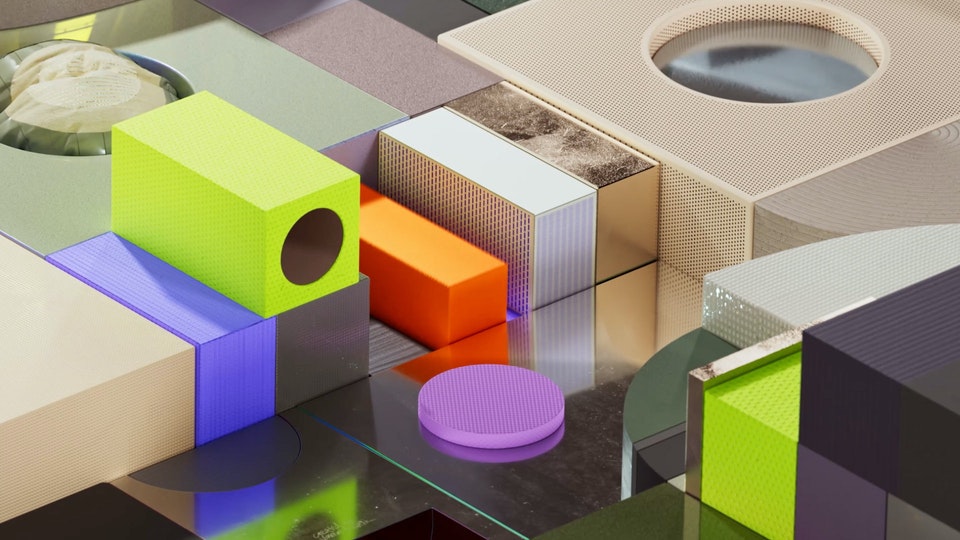 Friedrichsdorf, Germany – April 20, 2022 – Maxon, the developers of professional software solutions for editors, filmmakers, motion designers and visual effects artists, today announced that all Maxon products are now included in its value-packed subscription: Cinema 4D, Redshift, Red Giant, Universe, Forger and now ZBrush, acquired in December of last year, are all included in Maxon One for the same affordable price. Additionally, Maxon unveiled its Spring 2022 product upgrades that include an incredible set of new features and enhancements. This multi-product feature-rich update once again illustrates Maxon’s commitment to delivering consistent product development and superior value to the Maxon One offering.

“Our goal is to provide artists with trailblazing technology and workflows to create in all dimensions,” said David McGavran, Maxon CEO. “This expansive update across all of Maxon’s creative tools comes together to provide incredible value and opportunities for creative expression in Maxon One.”

As part of an ongoing effort to bring Redshift to more users, Maxon is pleased to add CPU rendering to the production-proven engine known for incredible GPU performance. This allows users to make use of Redshift’s powerful materials and photorealistic rendering on any system. Users can more intuitively define surfaces and exchange material definitions thanks to a new Standard Material, which also includes improved photorealism from multiscatter energy conservation, D’Eon Lambert Sphere diffuse roughness model, thin film for iridescent materials and improved volumetric motion blur.

Maxon’s 3D Modeling and Animation solution Cinema 4D is incorporating some of the best technology from the Maxon family, with the addition of Redshift CPU, improved integration with Redshift, and procedural automatic retopology via ZRemesher. Cinema 4D S26 also introduces a fantastic lineup of new procedural and interactive modeling tools and an all-new cloth and rope simulation system.

Forger is expanding the horizons of creativity on iPad beyond sculpting to polygonal modeling. As a first step, it’s now possible to use Cinema 4D’s parametric primitives as a starting point for your 3D sculpts and models.

Maxon One subscribers can immediately download all product updates via Maxon App. Everyone is welcome to download a 14-day trial of the entire Maxon One offering from within Maxon App and experience for themselves all the great new features across the entire Maxon family of products.

Maxon will be hosting exclusive presentations from industry-leading artists in its Booth (#N5920) at NAB 2022, April 24-27, 2022. For those unable to attend the show, the presentations will be streaming simultaneously at 3DMotionShow.com.

Exciting new enhancements and upgrades to Maxon One products include:

Redshift: Redshift is Everywhere. With the initial release of Redshift CPU, users can make use of Redshift’s powerful materials and rendering on any system and a growing number of creative tools including Houdini, Maya, 3ds max, Blender, Katana, Vectorworks and Archicad. The new Redshift Standard material is easy to use and offers diverse shading models for improved photorealism.

Forger: The latest version of Forger reveals the first stage in Maxon’s plan to provide powerful hard-surface modeling capabilities to 3D artists. Built with Cinema 4D’s polygonal foundation, Forger now offers a selection of polygonal primitives: planes, cubes, spheres, cylinders, torus, pyramids, capsules, oil tanks, etc. These primitives can be shaped and crafted into complex creations with Forger’s award-winning set of sculpting tools using the powerful yet ingenious Apple Pencil. This is the first step in Maxon’s plan bringing to iPad the most powerful modeling and sculpting tools available on any mobile platform.