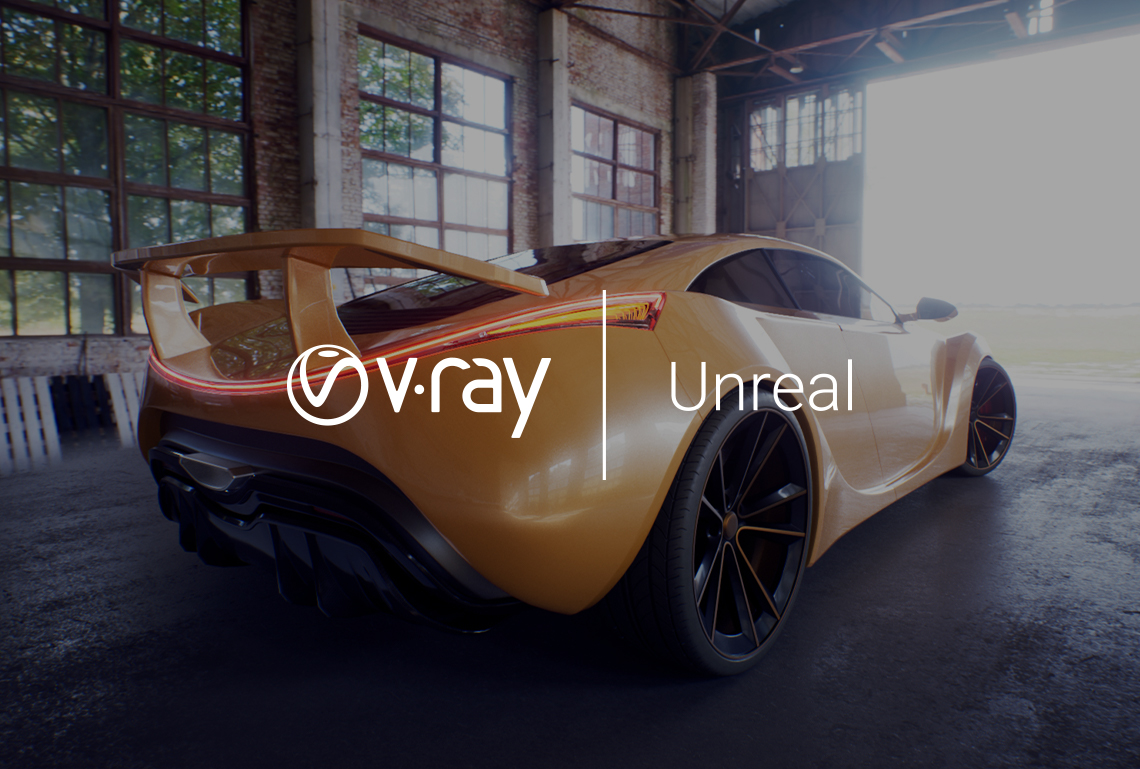 We’ve just updated V-Ray for Unreal, our revolutionary renderer which gives you the best of real-time and ray tracing. This update will boost your pipeline with Unreal materials support and compatibility with Unreal Engine 4.22.

Find out more about V-Ray for Unreal

New and improved features include: