“What began as an interesting artistic exercise is now an indispensable tool. It’s notable that twenty years after putting its first pixels on the screen RenderMan remains the benchmark for all rendering technology.” 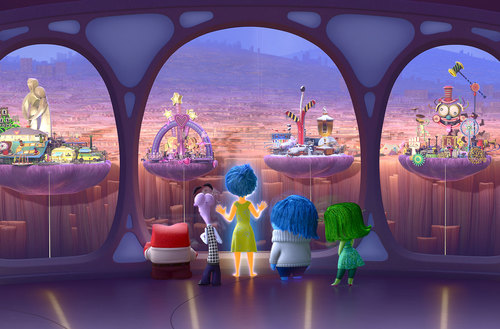 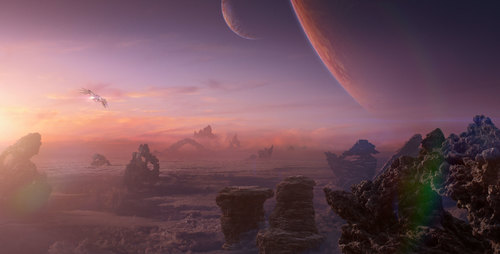 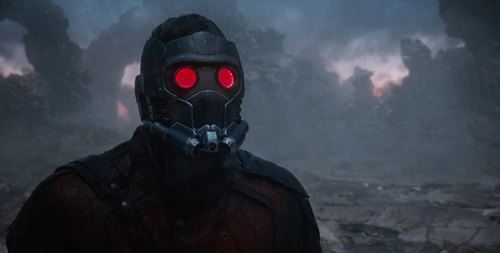 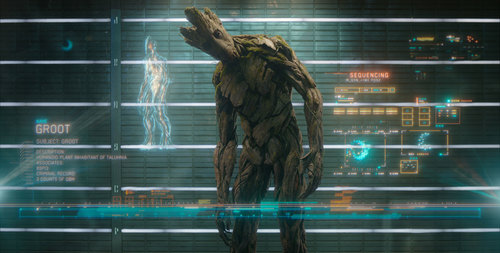 RenderMan has been Pixar’s core rendering technology for over 25 years, and has been developed to meet the ever-increasing challenges of 3D animation and visual effects. Today, RenderMan has been completely modernized, with a state-of-the-art ray tracing architecture that’s setting new standards for speed and memory efficiency. RenderMan is capable of delivering the highest quality global illumination and physically based visual effects, while also offering multiple types of light transport for unparalleled creative flexibility and artistic control.

For artists, RenderMan is easier to use than ever with single pass workflows and interactive shading and lighting.

RenderMan can be used out-of-box with Autodesk Maya and The Foundry’s Katana, and is also available as a stand alone renderer.

Since the beginning of computer graphics in films, RenderMan has been there … rendering VFX for such classics as The Abyss, Terminator II, Jurassic Park, Toy Story, & many other films.

Pixar’s RenderMan has been used in almost every Visual Effects Academy Award Winner and Nominee over the past 15 years. In fact, the developers of RenderMan have received a few awards over the years. 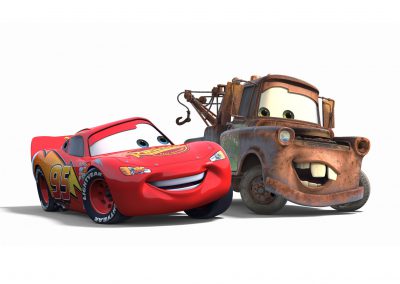 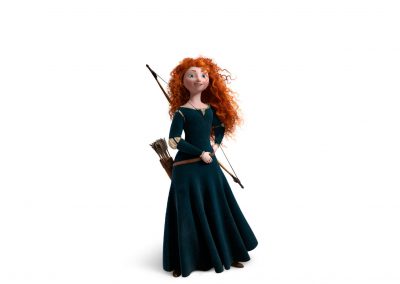 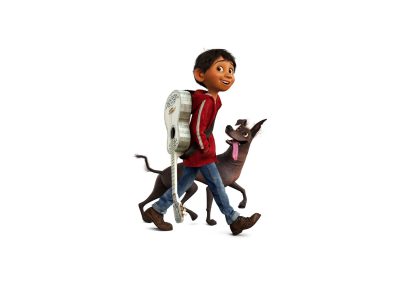 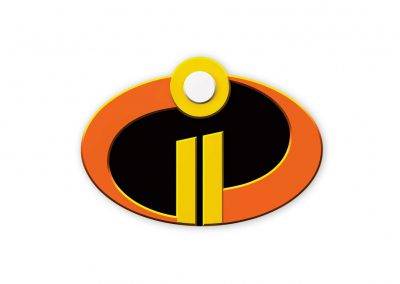